My second stop in India was in the far south, where I went to the state of Kerala and spent some time in Kochi and Alleppey. This area was so different from Delhi, there was greenery and palm trees covering every inch of the countryside and overall it felt more relaxed than the bustling New Delhi. I took my first train in India and ended up on the wrong train, but it actually worked out better in the end and I got to take a ferry through the scenic backwaters to see some of Kerala’s famous countryside. 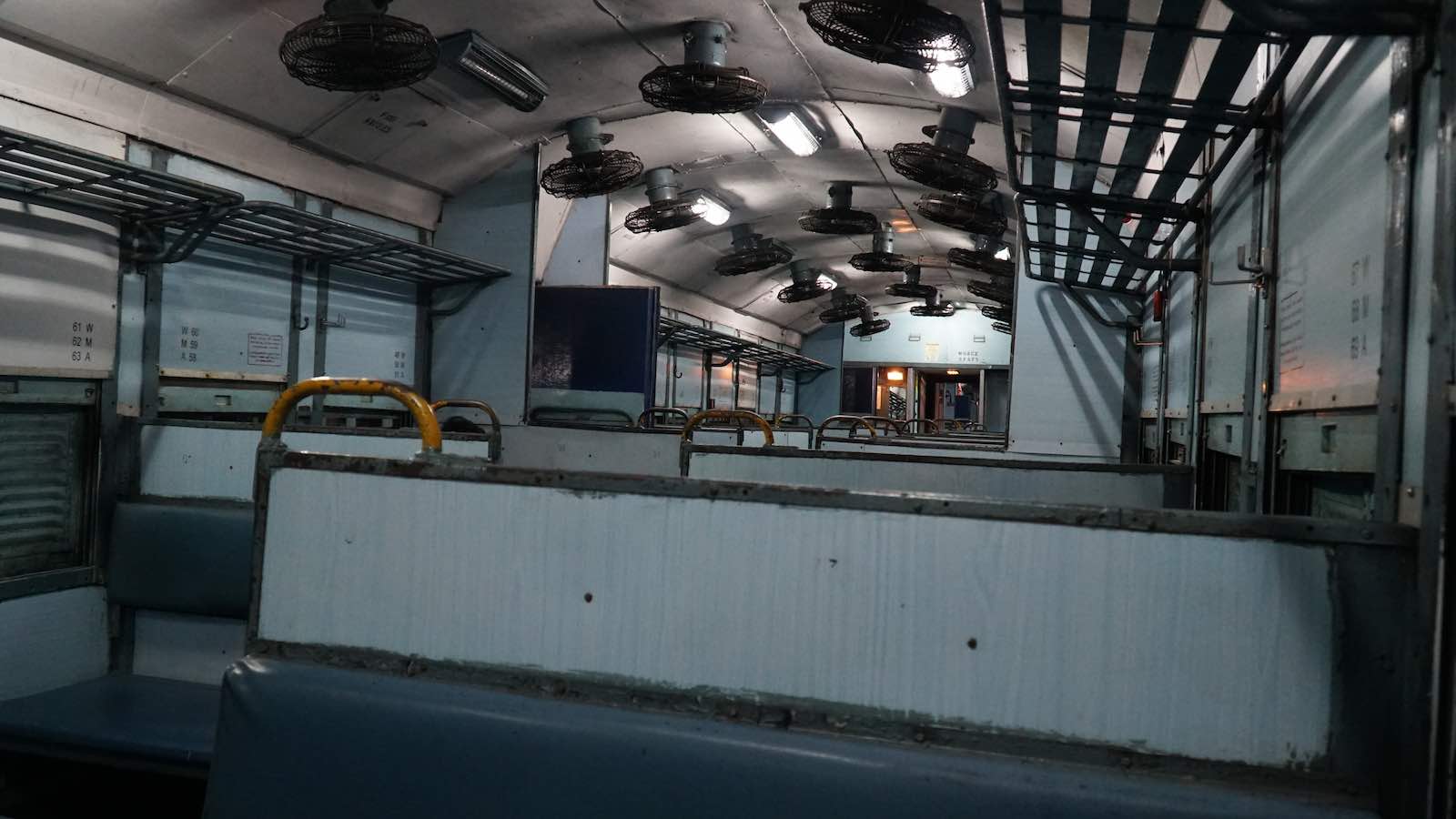 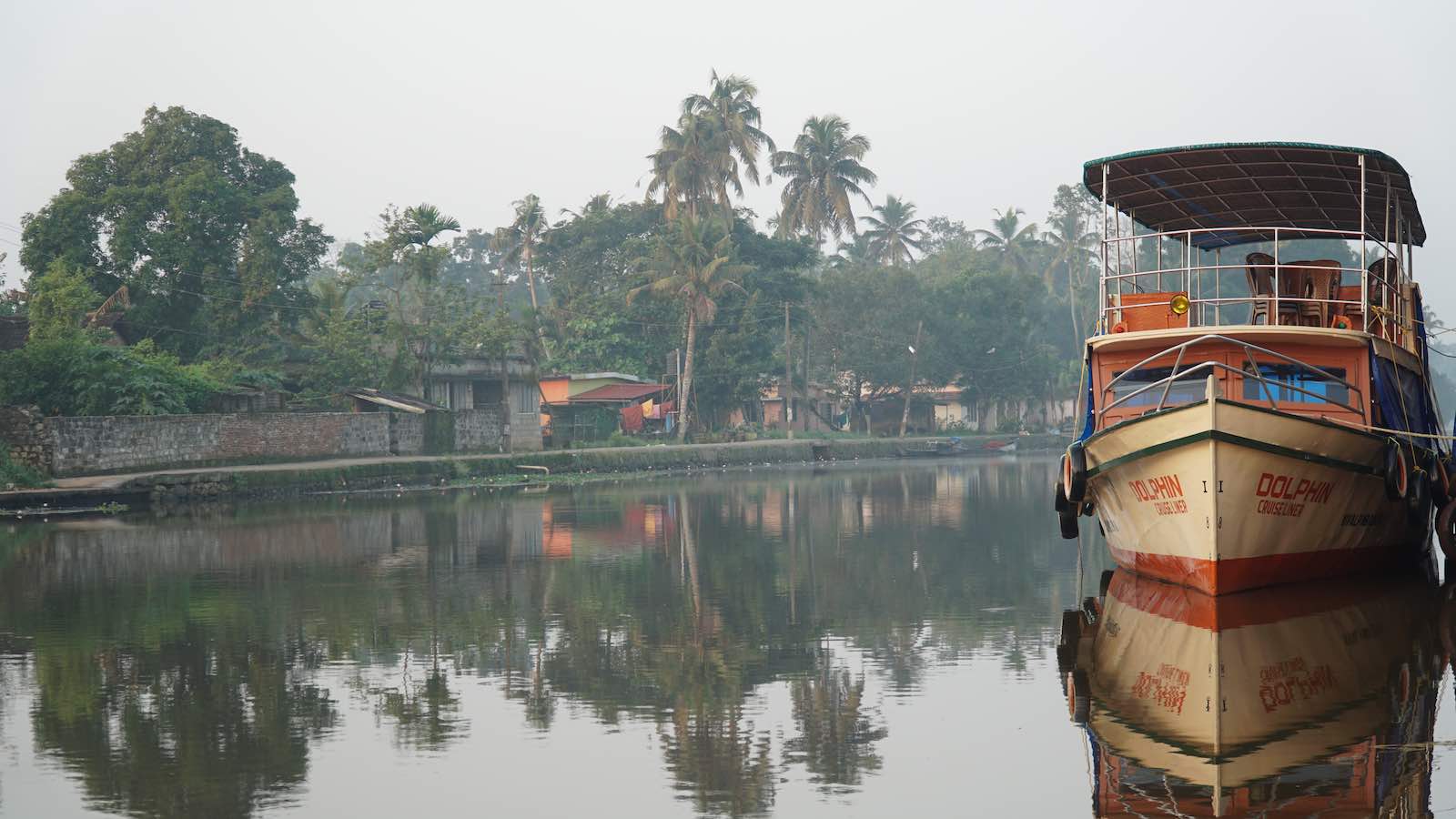 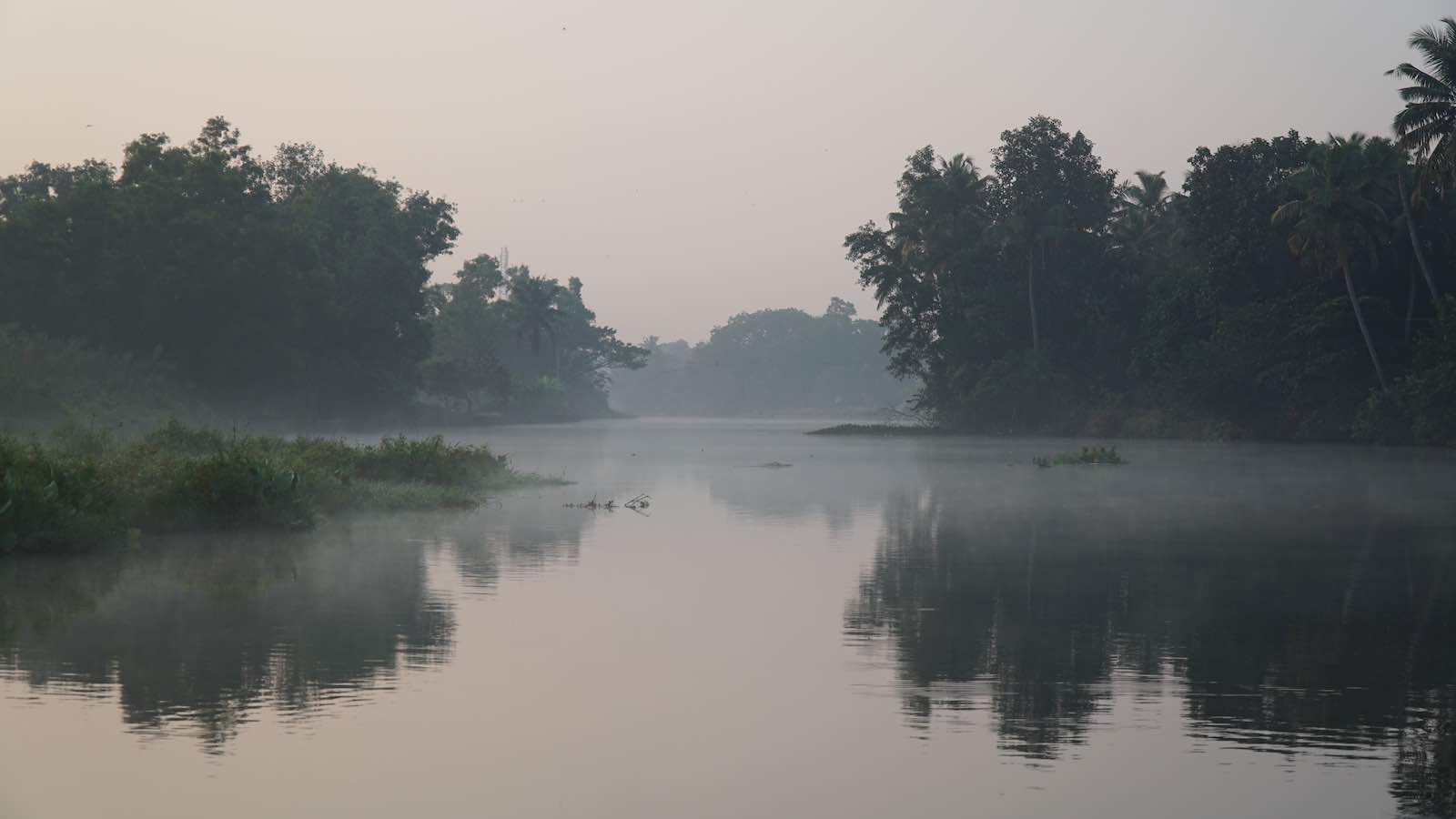 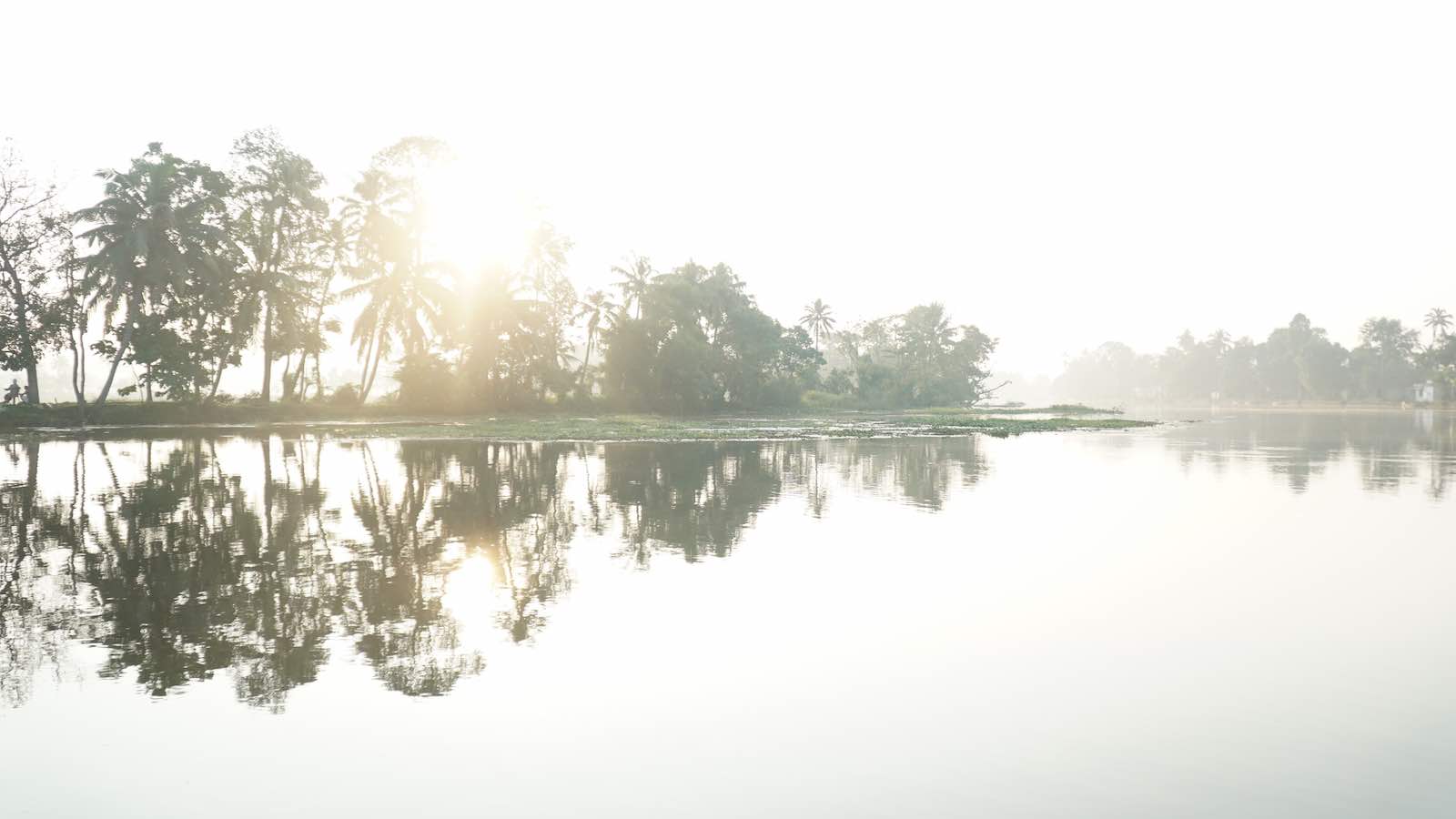 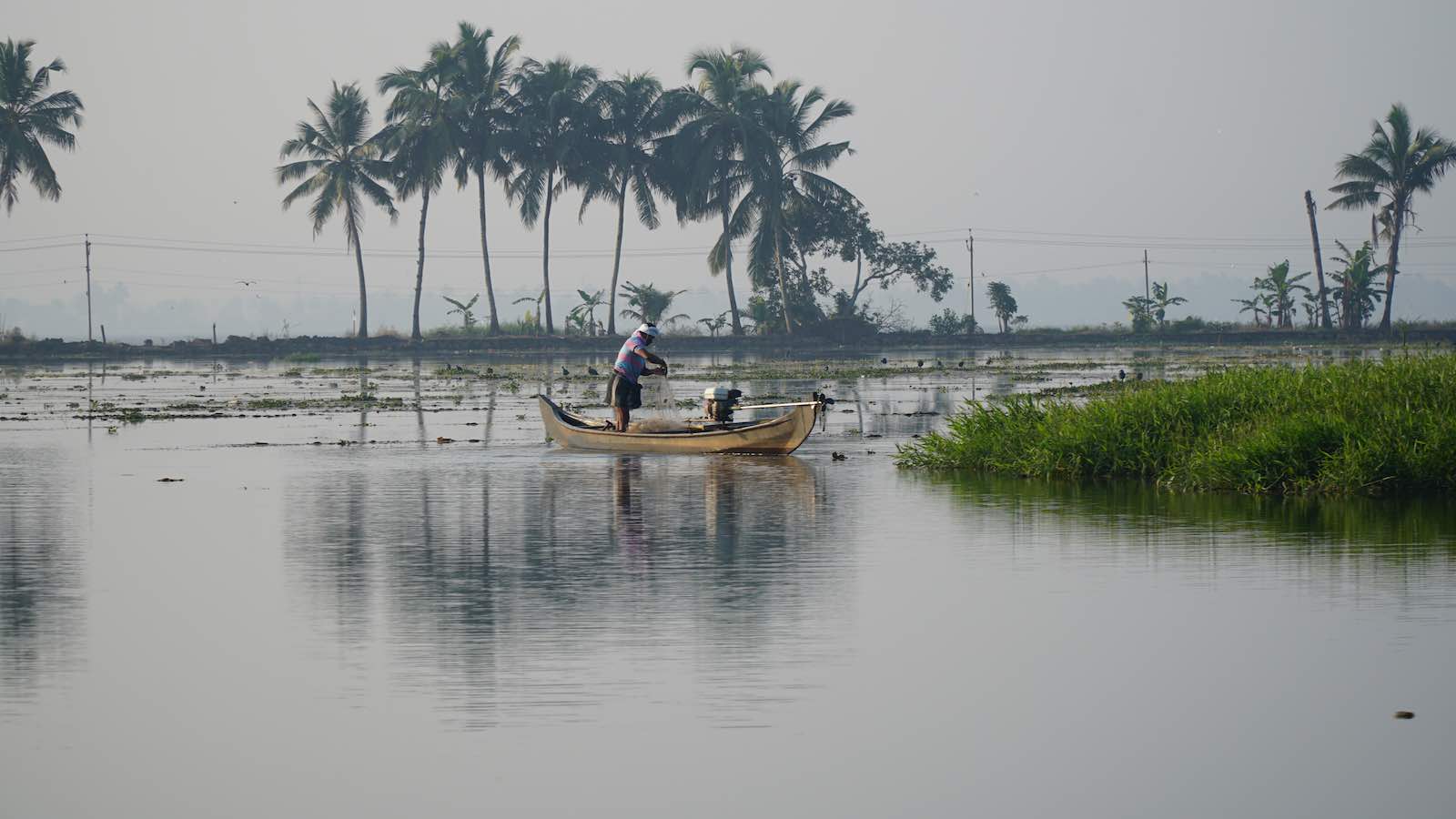 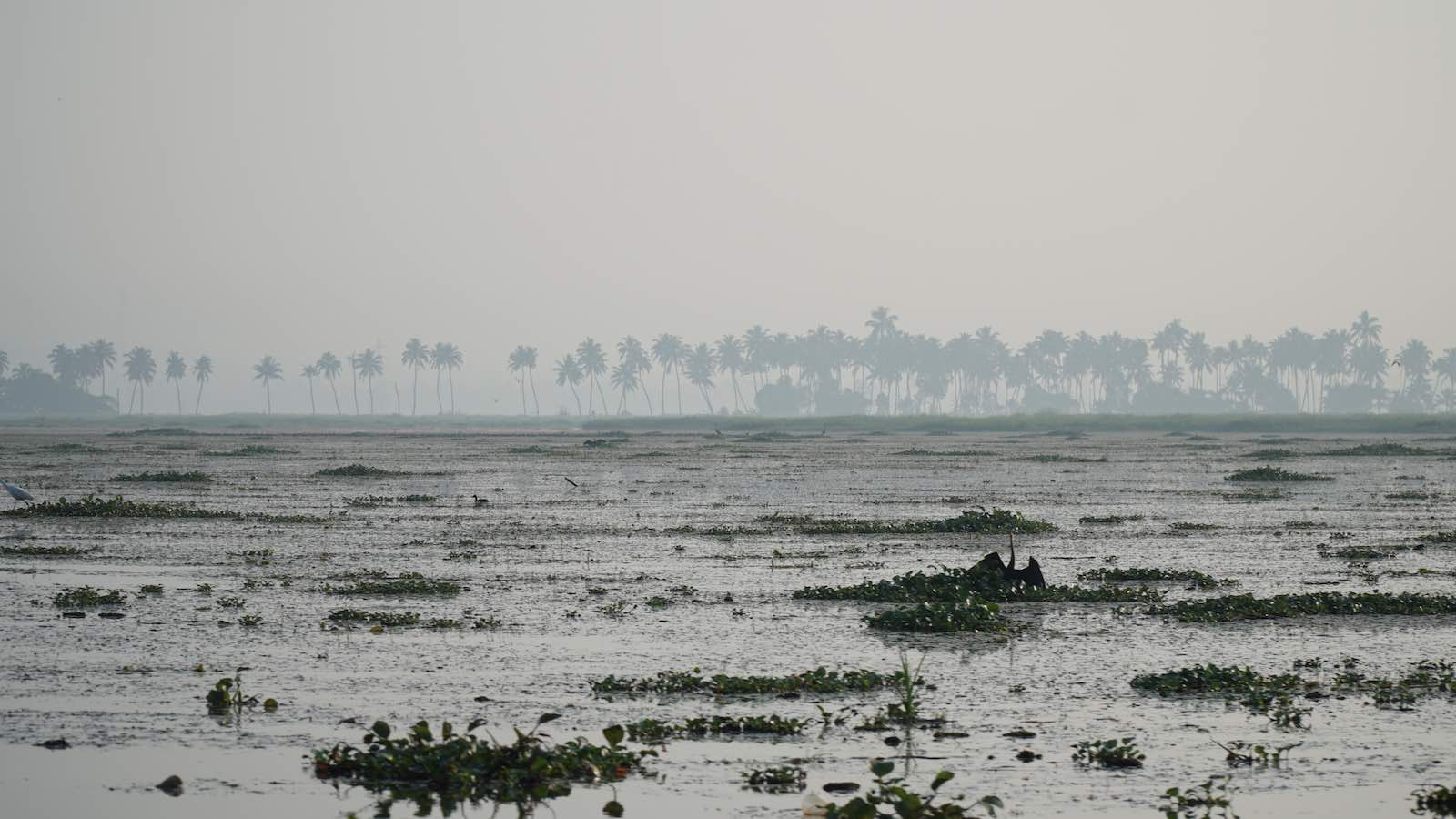 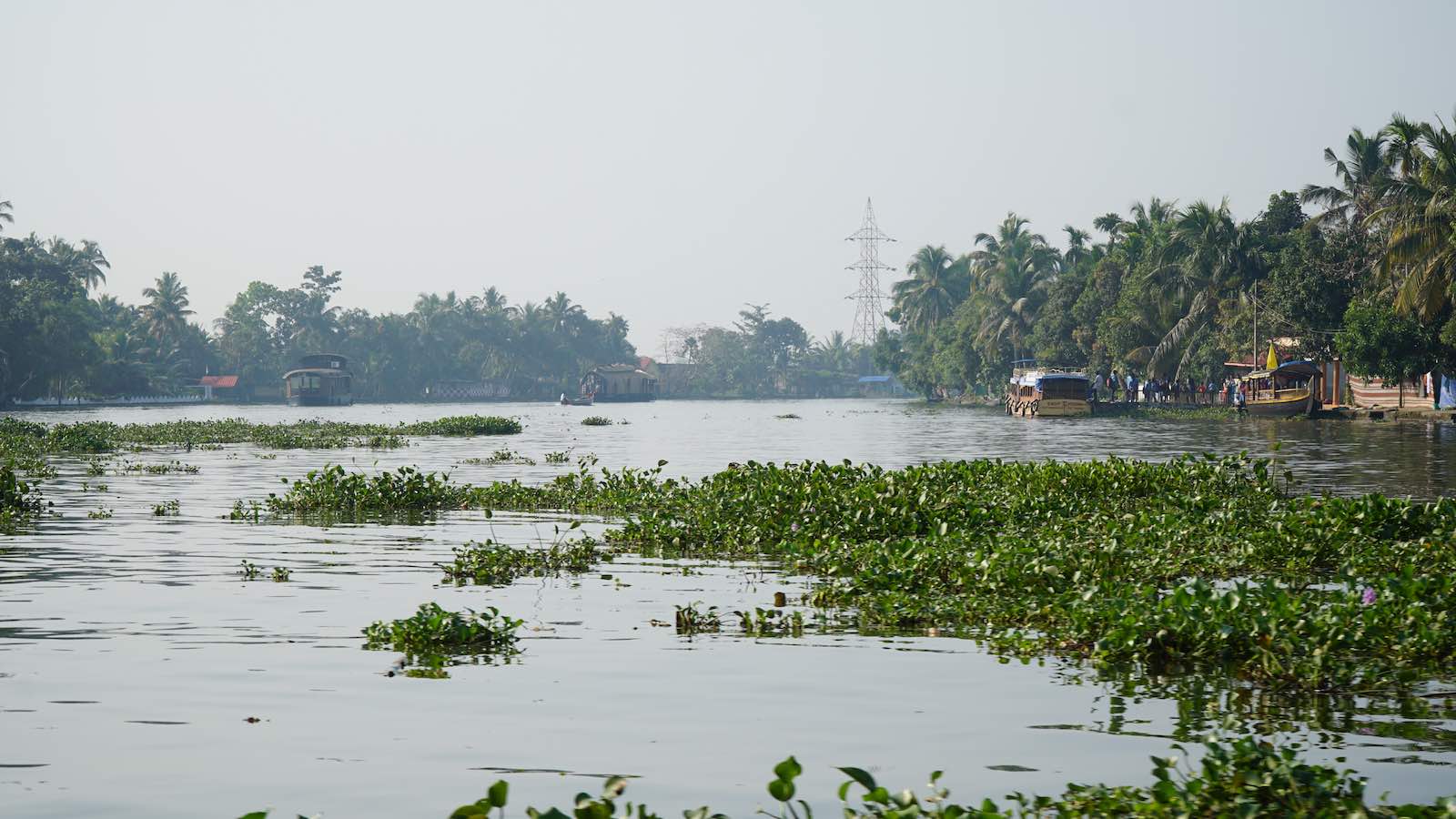 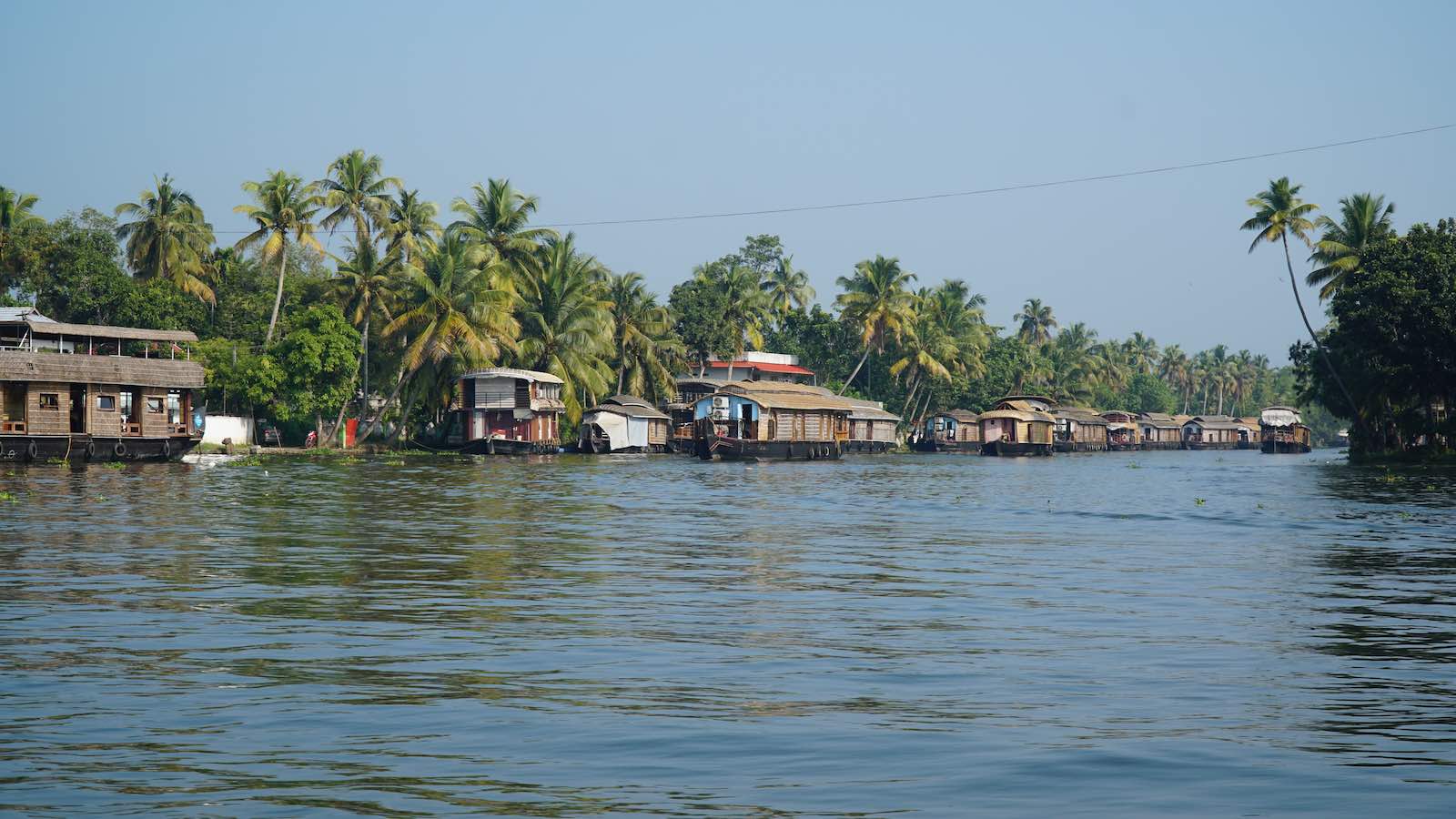 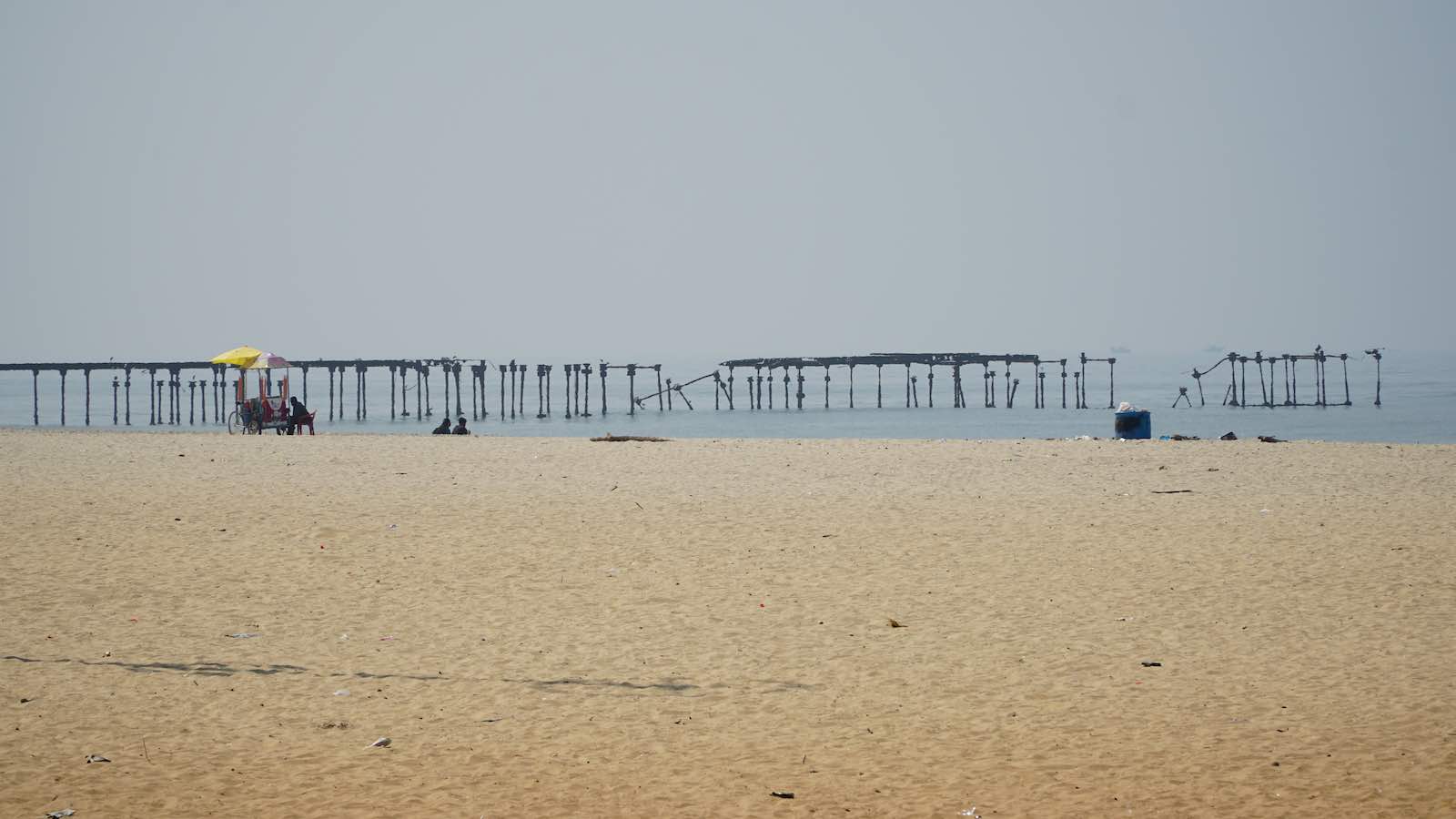 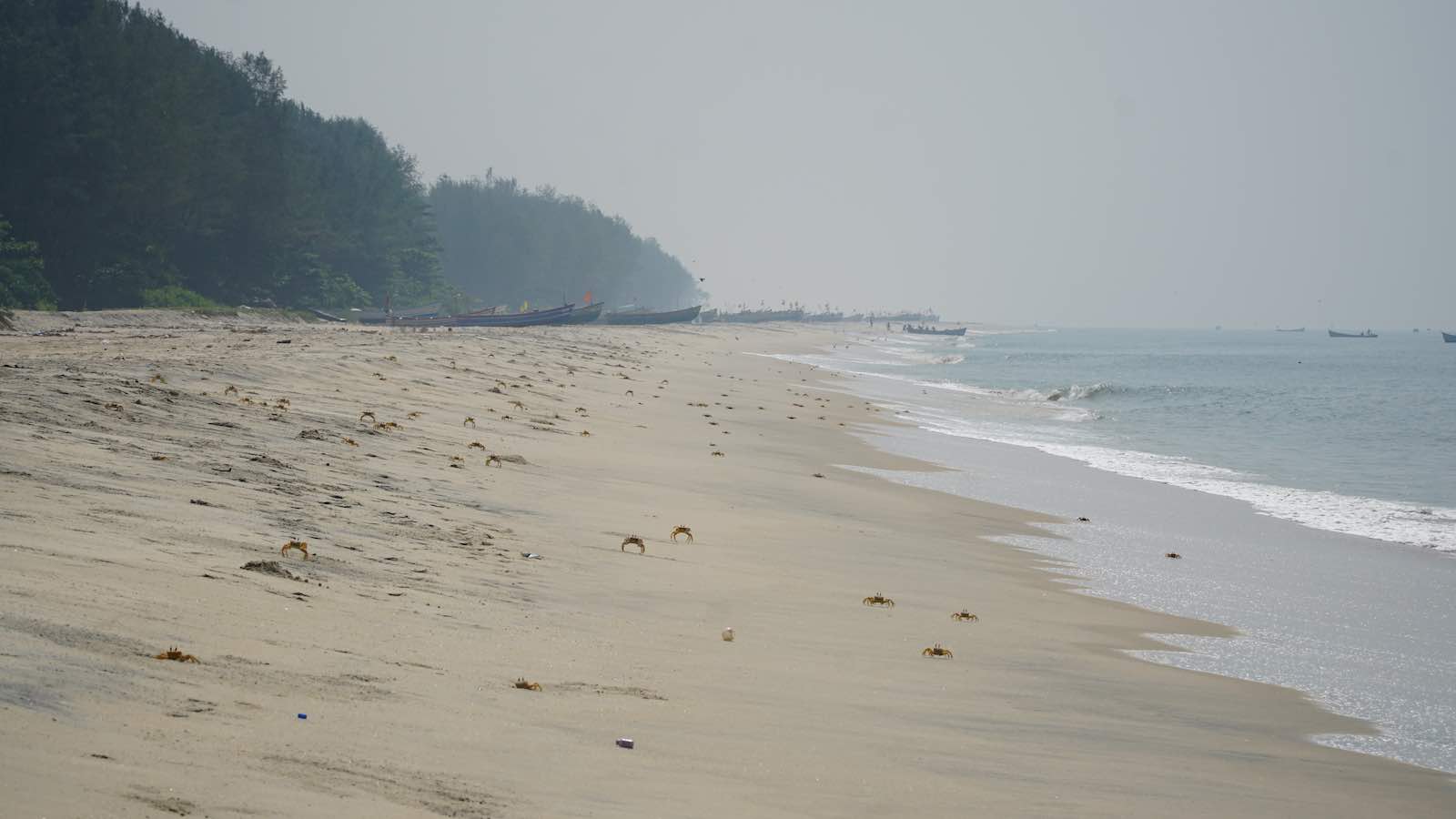 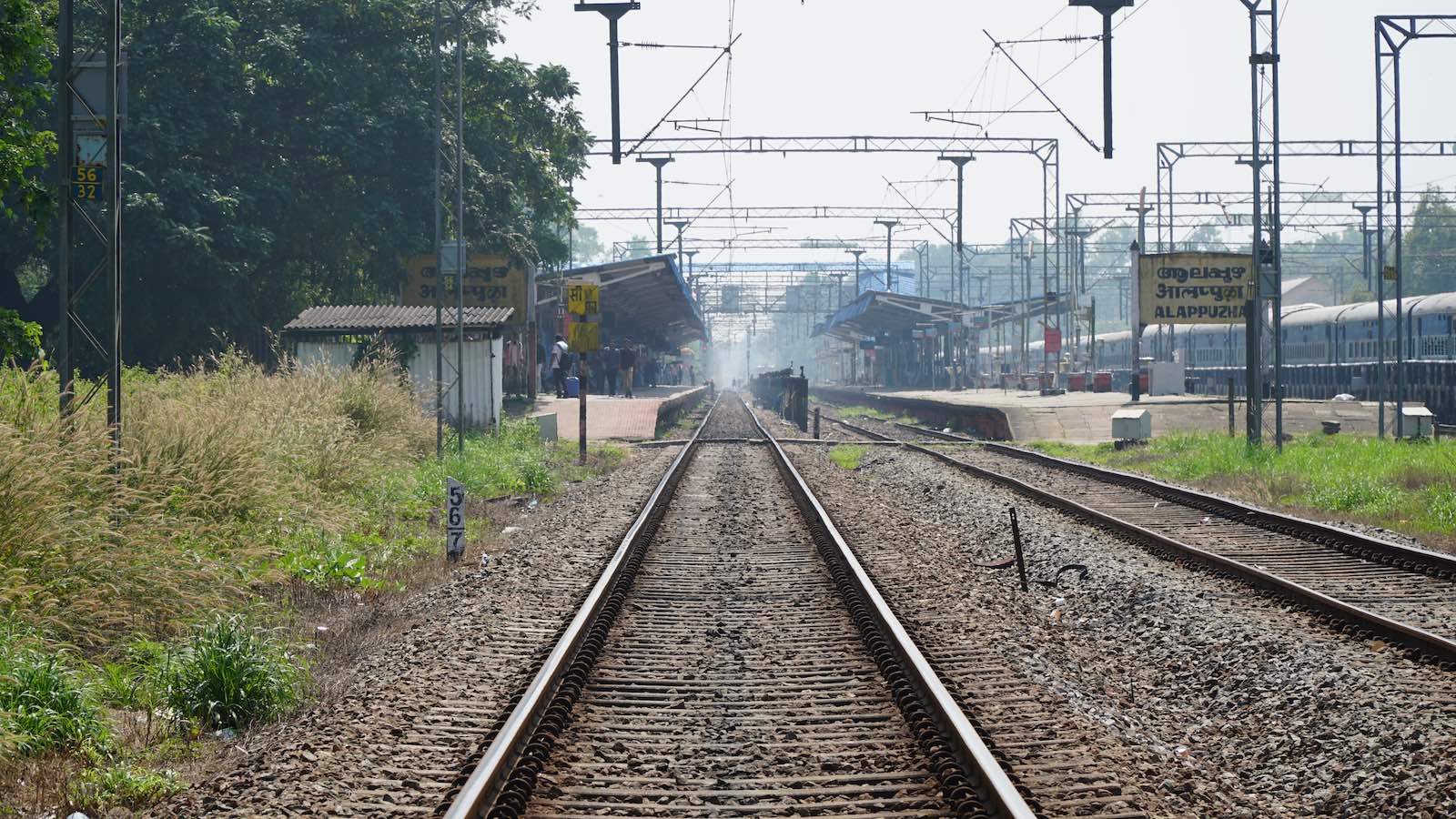 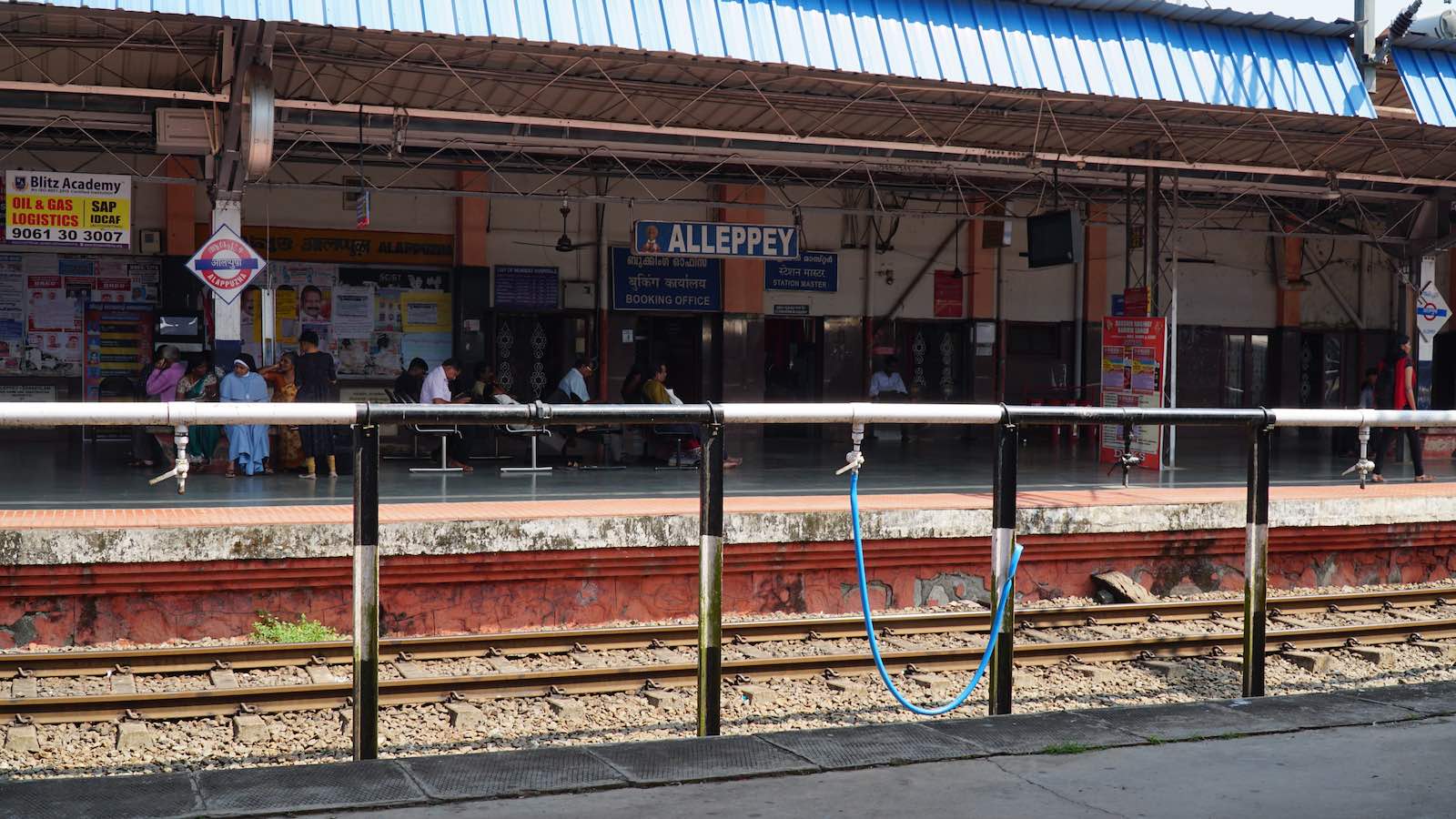 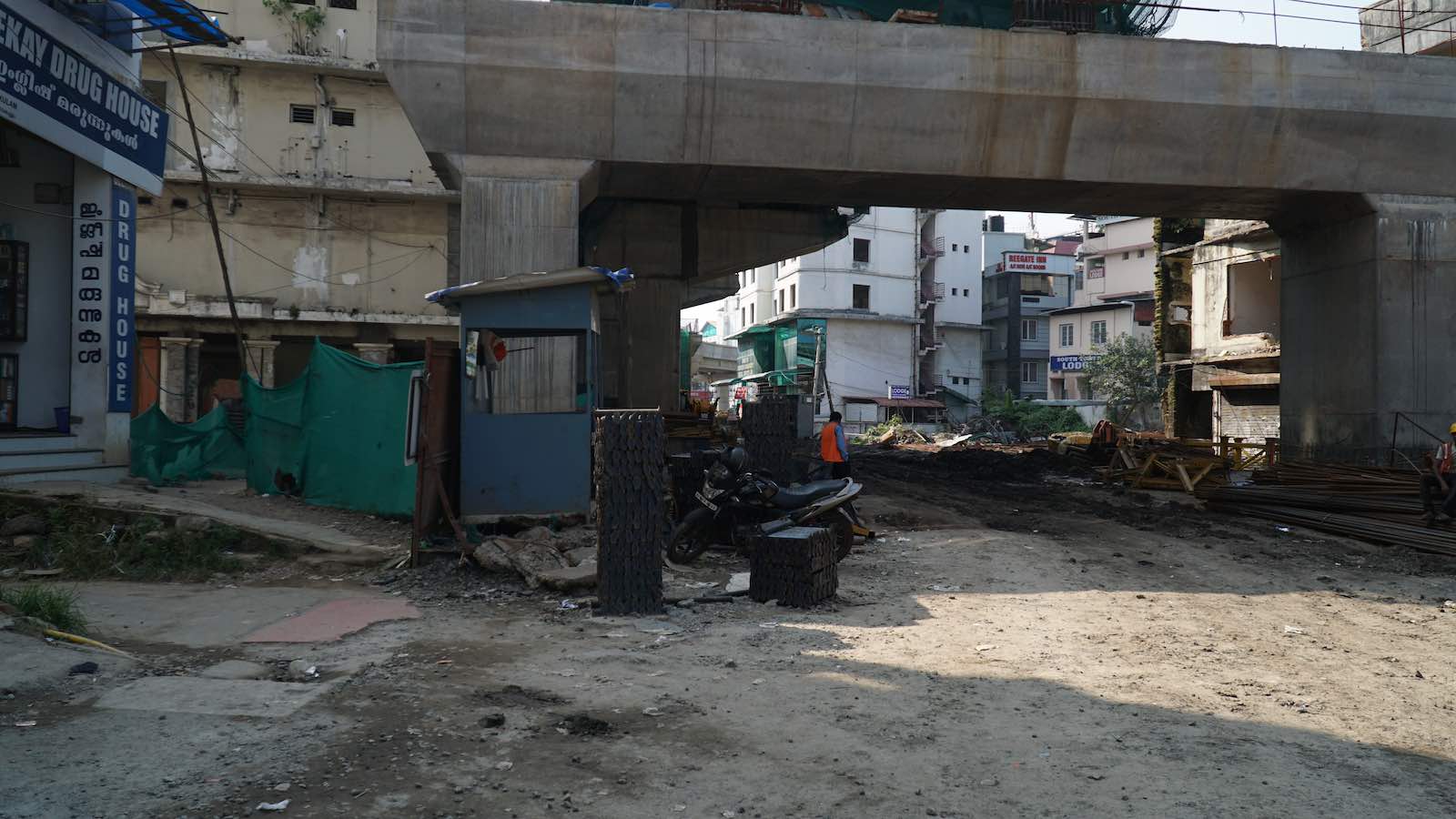 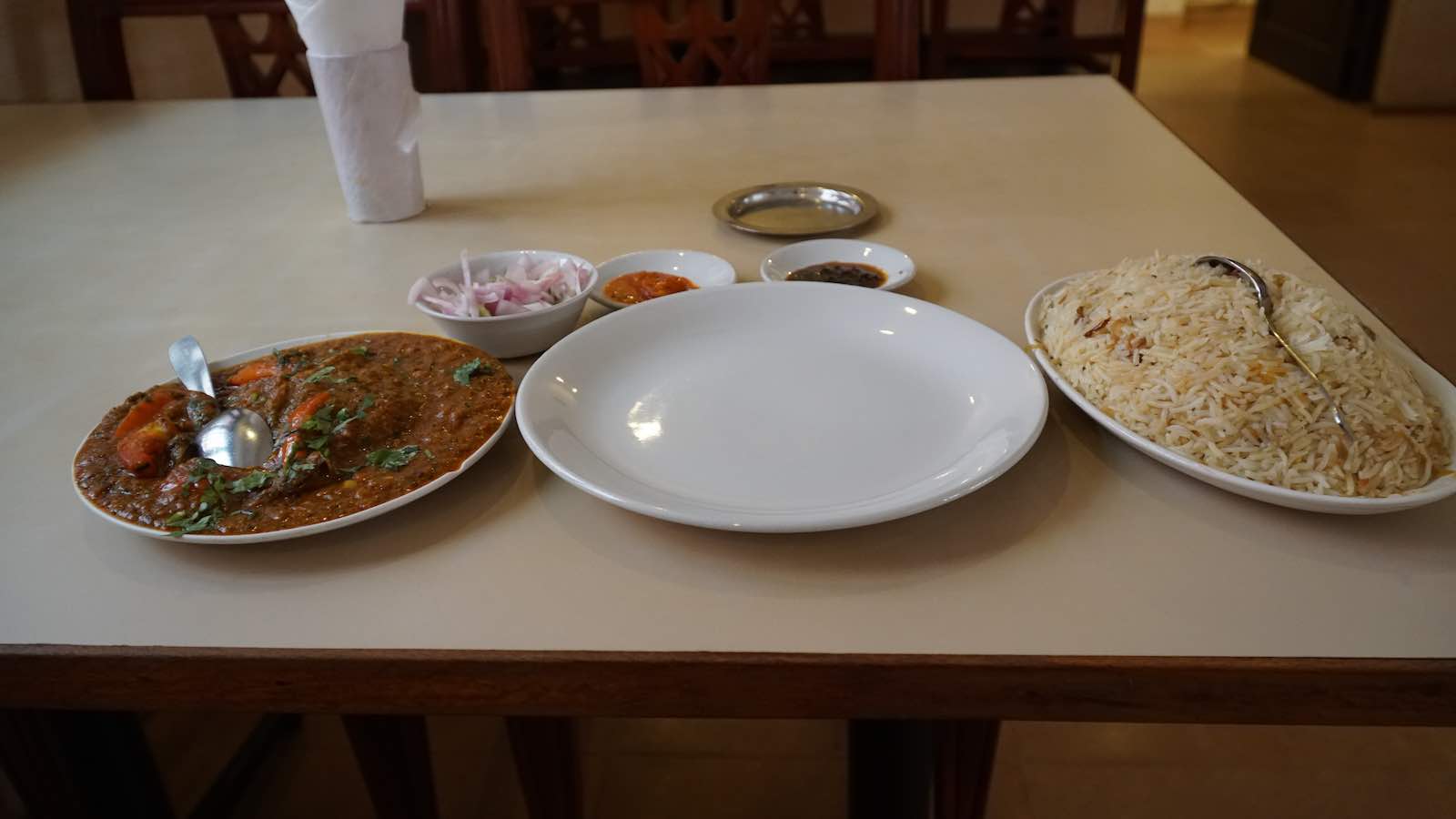