I took down my gaming PCs permanently today. They have been sitting on my desk, unused and gathering dust for over a year now. They are finally getting taken down because I’m moving out of my bedroom and prepping it as a rental bedroom.

I unplugged all the wires, peripherals and put them in a box, then laid the mouse pad on top. I felt like I was laying them to rest… I was surprised how emotional it all felt especially since I have not touched any of it in over a year. But when I think about it, these gaming computers were a huge part of my life. Gaming took me on a crazy 16 year journey during which I had a ton of fun, I started businesses, got flown out to Prague as an influencer, got my dream job out of college, and learned invaluable life lessons and skills. They were my way to escape reality when I didn’t want to deal with it, for good and for bad.

Now these things are in my closet because I don’t have the heart to sell/donate/recycle them yet, but I know that’s their next destination because I don’t see myself setting them up again. 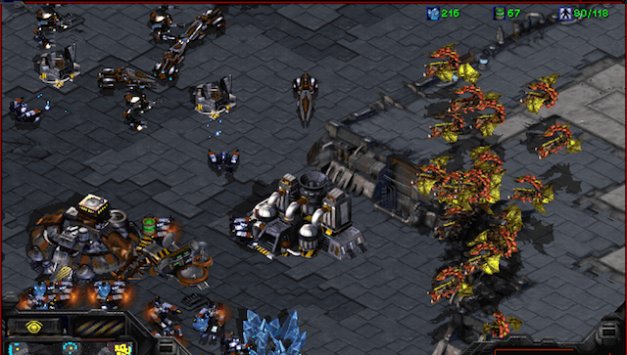 I think the first time I used a computer was when I was about 10 years old. I used to sneak onto my parent’s computer after school while my they were at work and play Starcraft: Brood War. I played pretty much every day and my parents caught on and got pretty upset so they started hiding my Starcraft CD.

Then they caught on to me again when they would come home and realize that the computer was warm to the touch. They were pretty upset so they took the CD with them to work.

Then they came home early one afternoon and caught me red handed playing Starcraft. Whoops. They were as confused as they were upset. I don’t think they knew what else to do though so they didn’t do anything.

I got pretty good at Starcraft, but I felt like I was hitting a ceiling and started to get bored of the game. I then moved onto playing MapleStory, this was around middle school. I got so sucked into the grindy RPG that I would set my alarm for 3:00am in the morning so I could sneak onto the computer in the middle of the night and train up my character by killing endless ‘Coolie Zombies’ while listening to Backstreet Boys. 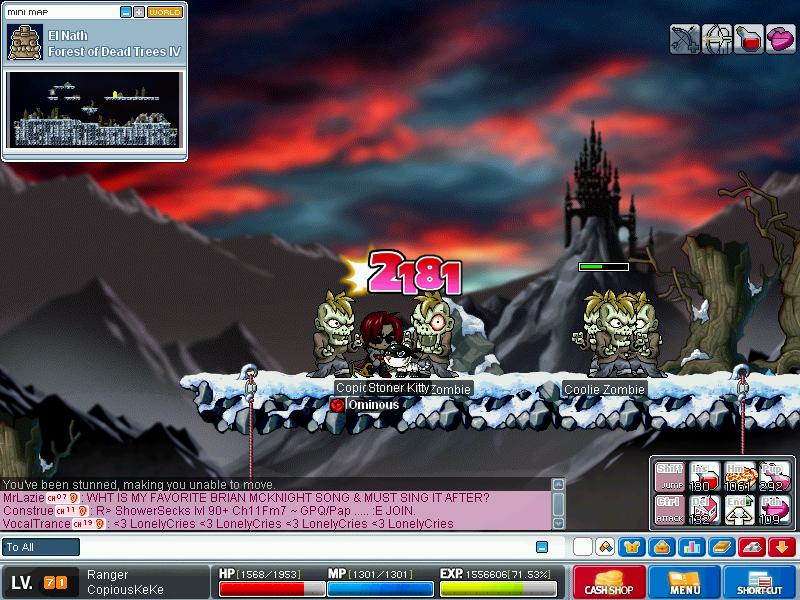 One night my mom woke up to use the bathroom and saw a blue light coming from underneath my bedroom door. She came in and needless to say she was very upset, so she took the computer out of my room and put it in her car.

I reached level 80 on MapleStory which took an absurd amount of time and effort back then. I started a guild in the game and recruited some of my friends from school and well as some internet strangers. Eventually as I went into high school, most of my friends stopped playing the game. I still played on for a little longer before I stopped, and went back to Starcraft.

Banner image is of my computers in my closet now. Originally this was going to be a massive post but I decided to split it into 4 parts after I realized there was no way I could wrap up 16 years in one post. To be continued in Part 2…