On my first ever solo trip in 2017, I remember sitting by the banks of the frozen Yukon River in the middle of Alaska, listening to music. The sun was setting, there was nobody around. The landscape was peacefully still, except for the occasional cracking and popping sounds coming from the frozen half mile wide river covered by 5 feet of snow (I learned later that the loud cracking sounds were from the ice expanding and popping in the frozen river).

That is one of my most vivid travel memories and I have it forever bookmarked in my brain because for some reason that scene got heavily associated with a particular song that I was listening to at that moment. To this day every time that song comes up on my playlist I’ll have a flashback and remember that scene in incredible detail, including my thoughts and exactly how I was feeling sitting there over 2 years ago.

Since then I tried to recreate that music to memory association in other places I that traveled to. I loved how vivid those memories were and I wanted to bookmark all the most stunning places I found in my brain.

However since that first time along the banks of the Yukon River, I have made other really strong music to memory associations while traveling, albeit unintentionally. I guess the fact that I can’t purposefully do it, makes them more special. These are significantly different than other memories too, because when the associated song comes on I get chills from how hard the memory hits and how detailed it is. I feel like I’m teleported back there for a good 10-15 seconds and can see and feel everything I did back then.

Of course this isn’t the only way to make or recall extremely vivid memories, and I have other equally vivid memories but they don’t get triggered by anything. I have to be actively trying to recall the memory. These are just the ones where I could be going about my day doing something vastly unrelated and haven’t thought about that particular trip for a long time, but as soon as the song comes on I’m instantly beamed back in time.

Some of my strongest music to travel memory associations: 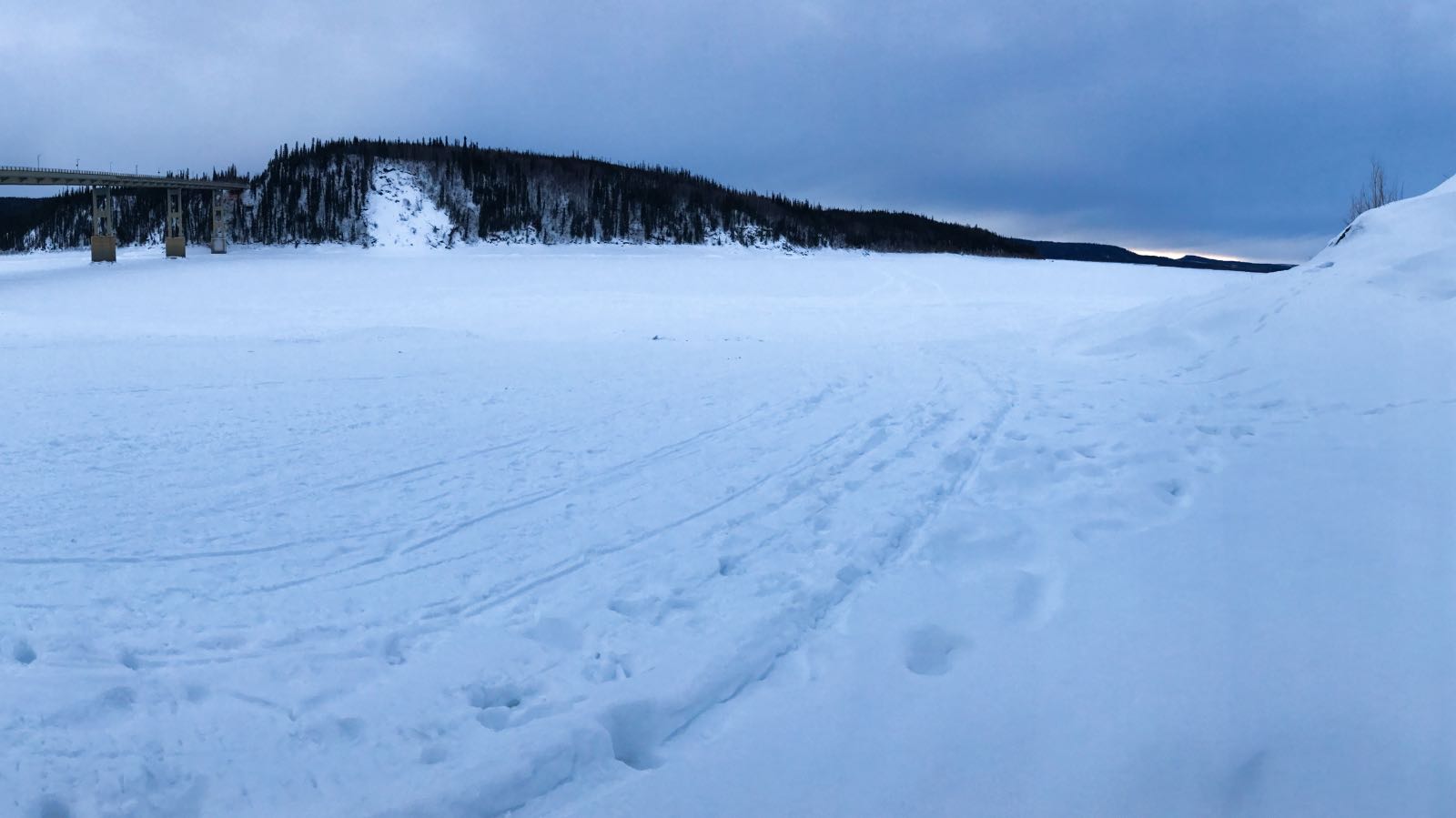 I’m sitting on a rock that’s poking out of the snow along the banks of the Yukon River in Alaska. It was overcast but I could tell that the sun was setting because the light was changing faster than usual. There’s nobody around and nothing is moving at all. Deep snow covered absolutely everything and along with the dwindling light made the entire landscape monochromatic. The trees and rocks that managed to poke out above the snow were black, just about everything else was white. The only non-natural thing was a long bridge off to the left that took cars across the half-mile wide frozen river, that was gray. There were moose tracks weaving in and out of the brush lining the river. The only thought I had was that I couldn’t believe I was there, just sitting beside a massive frozen river in the middle of Alaska. 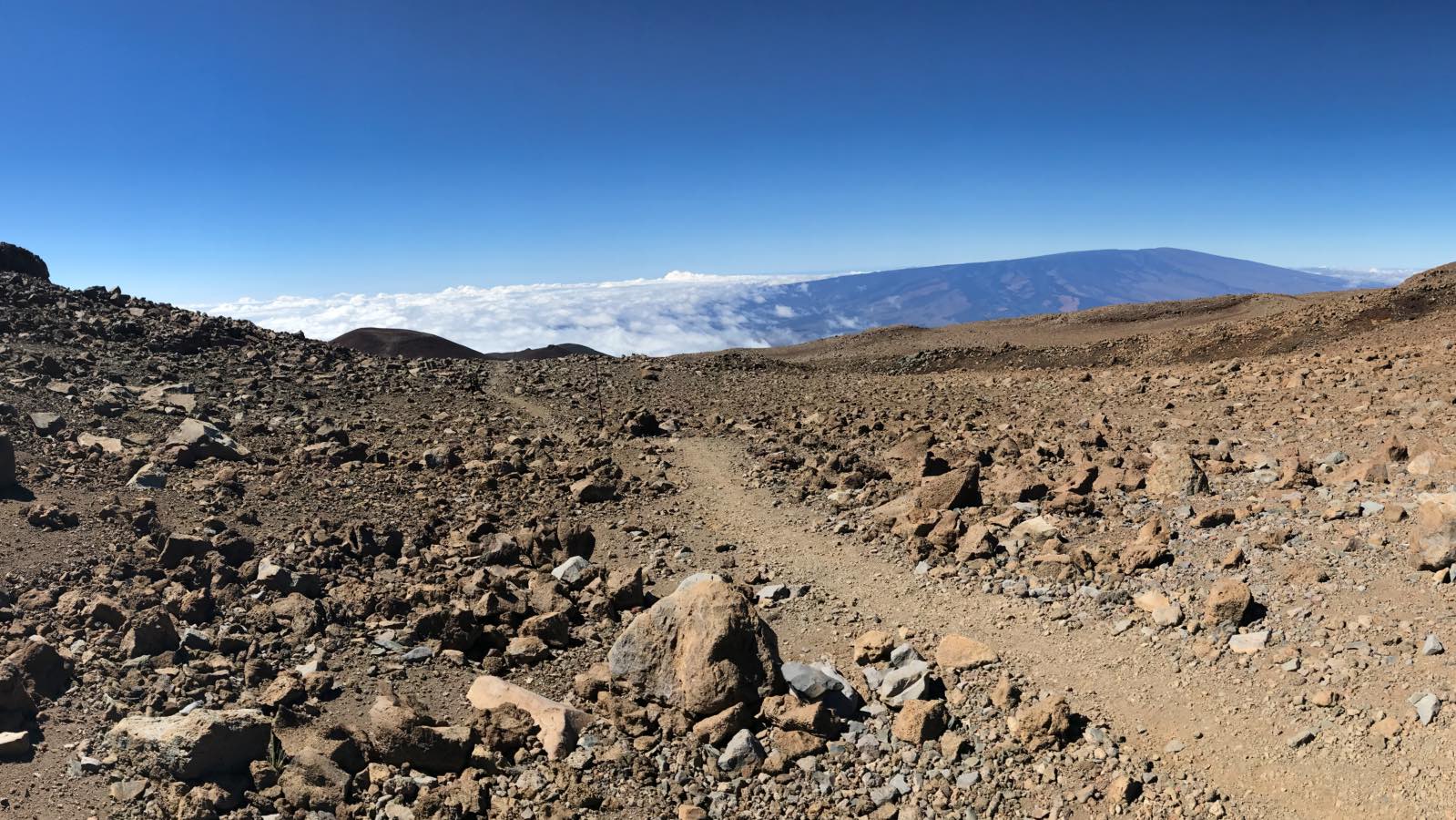 I’m painstakingly making my way up the side of Mauna Kea, the tallest volcano in Hawaii. Most people take the little service road up via car but I wanted to hike it myself. The sun is blazing overhead and there isn’t a single cloud above. There’s nobody on this trail and it looks like I’m on the moon. There are no signs of life around me, no plants, just volcanic rocks littering the landscape. Every step I take I sink and slide backwards on the loose gravel and I’m dreading the steeper parts where I’m going to sink and slide back farther than the steps I take. Progress up the mountain is excruciating and slow, shade is non-existent, the altitude is giving me a headache. I only had two thoughts: 1.) This is the hardest hike of my life but I need to keep going and make it up and then get back down before the sun sets; 2.) I can’t believe I’m here, on Mauna Kea, in the middle of the Pacific Ocean, hiking this right now.

You Raise Me Up - Josh Groban | Mount Fuji, Japan 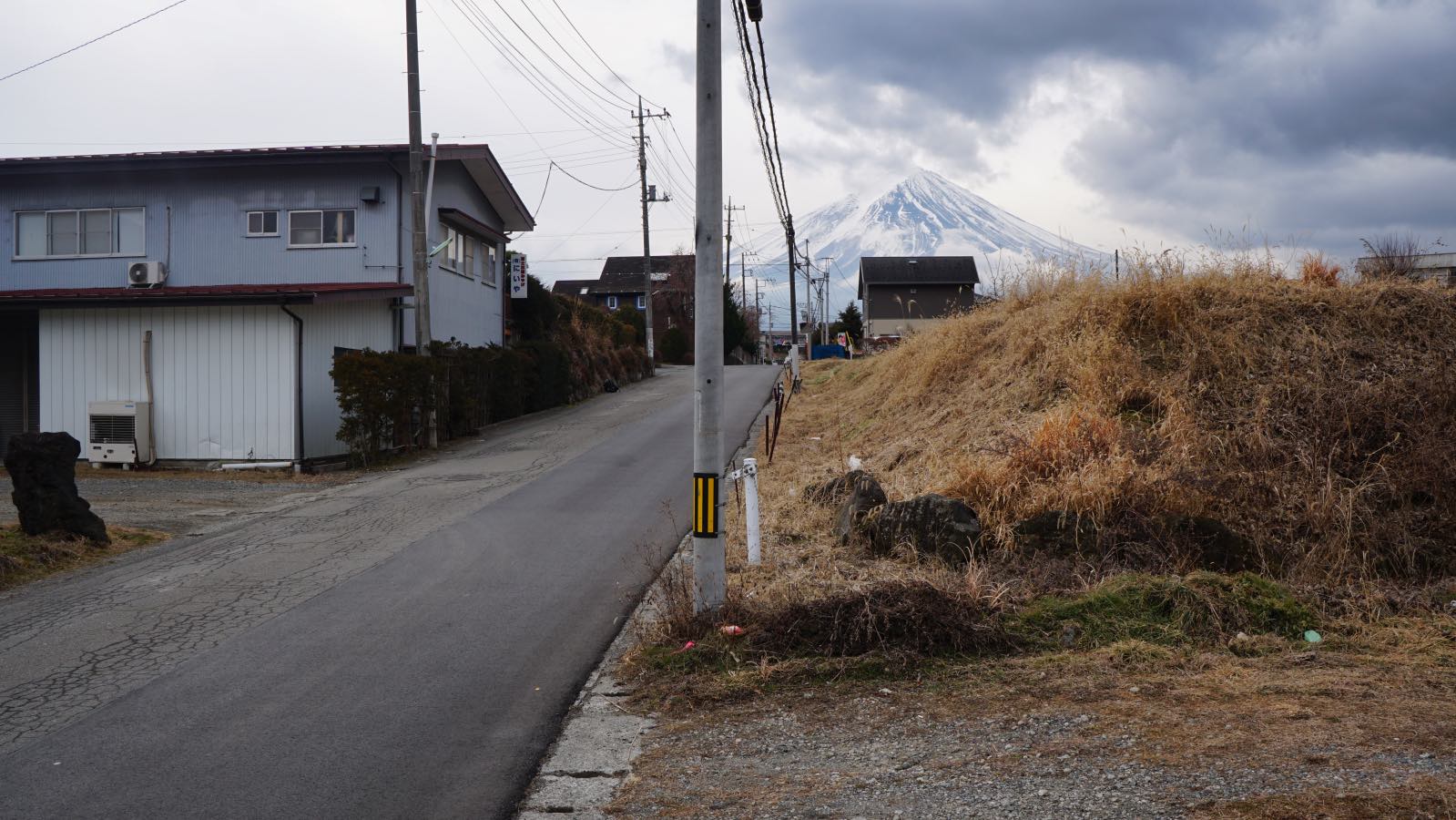 I’m walking along empty streets in a small town north of Mt. Fuji. I just checked out of my hostel and decided to change my plans last minute and take a detour into the middle of Japan towards Takayama instead of going south to Kyoto/Osaka as I originally planned. Mt. Fuji dominates the sky right in front of me as I’m walking up the hilly street. The mountain looks like it’s painted onto the sky instead of real. It is stunningly symmetrical and dons a deep snow cap that extends well over halfway down the mountain. Framing the mountain and the sky are little homes and patches of dirt along the sides of the road where yellow wheat-like grass have overgrown and are gently swaying in the wind. The only thought I had was that I couldn’t believe that I was there: in a little town in the middle of Japan, strolling down a residential street in the early morning, thousands of miles from home, and also there’s just Mt. Fuji right in front me. 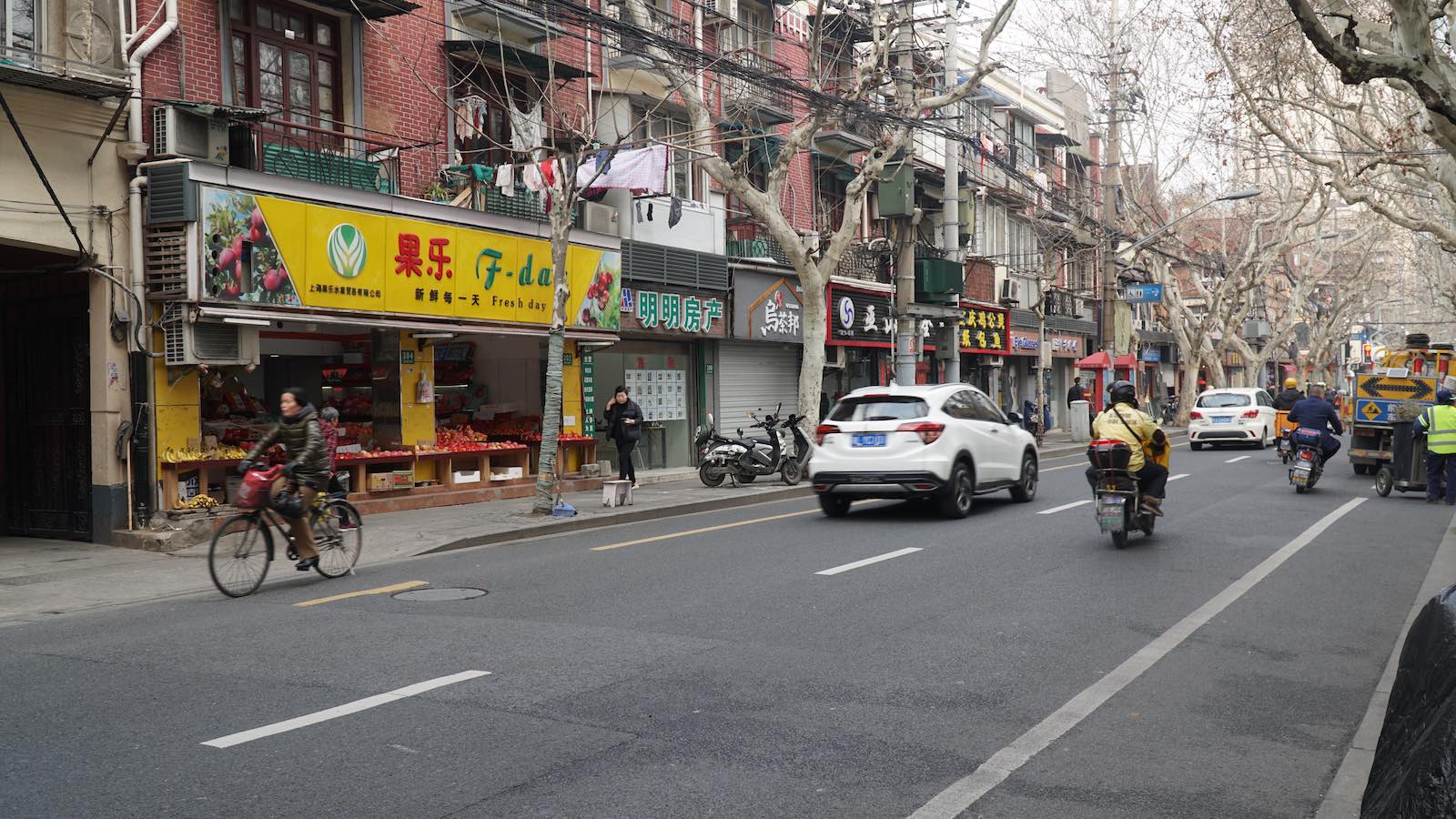 I’m walking through the streets of a residential district in Shanghai with a skip in my step, happy for no reason. The sky is gloomy and cloudy as it has been for weeks now, and I’m just glancing around at all the little shops along the street and watching people make their way up and down the busy alley. I come across my favorite little street food stall where it’s just a happy old couple selling food out of their window. I get two of their crepe-like wraps and keep bounding down the street with one in each hand feeling like a little kid. All I could think about was that I couldn’t believe I was here, just living and doing normal stuff on the opposite side of the world.

The banner photo is one that I took inside of a greenhouse I found by a snowy beach in Hakodate, Japan. Completely irrevelant to the topic, I just liked how it looked with the article :)