It’s been over three weeks since I’ve come back from my trip and they say that three weeks is the amount of time you need to get a habit going. So I can now say that I’ve successfully implemented some really good daily habits from my travels into my life back home. Some of them even surprise me because I could never have seen myself doing them before.

Also these new habits have become things I take pride in. Every time I do one of these good habits I feel a little spark of joy, a little dopamine rush. This has made it really easy to keep them up, and biologically speaking I think I’ve gotten myself addicted to these new good habits because of that feel good dopamine hit. 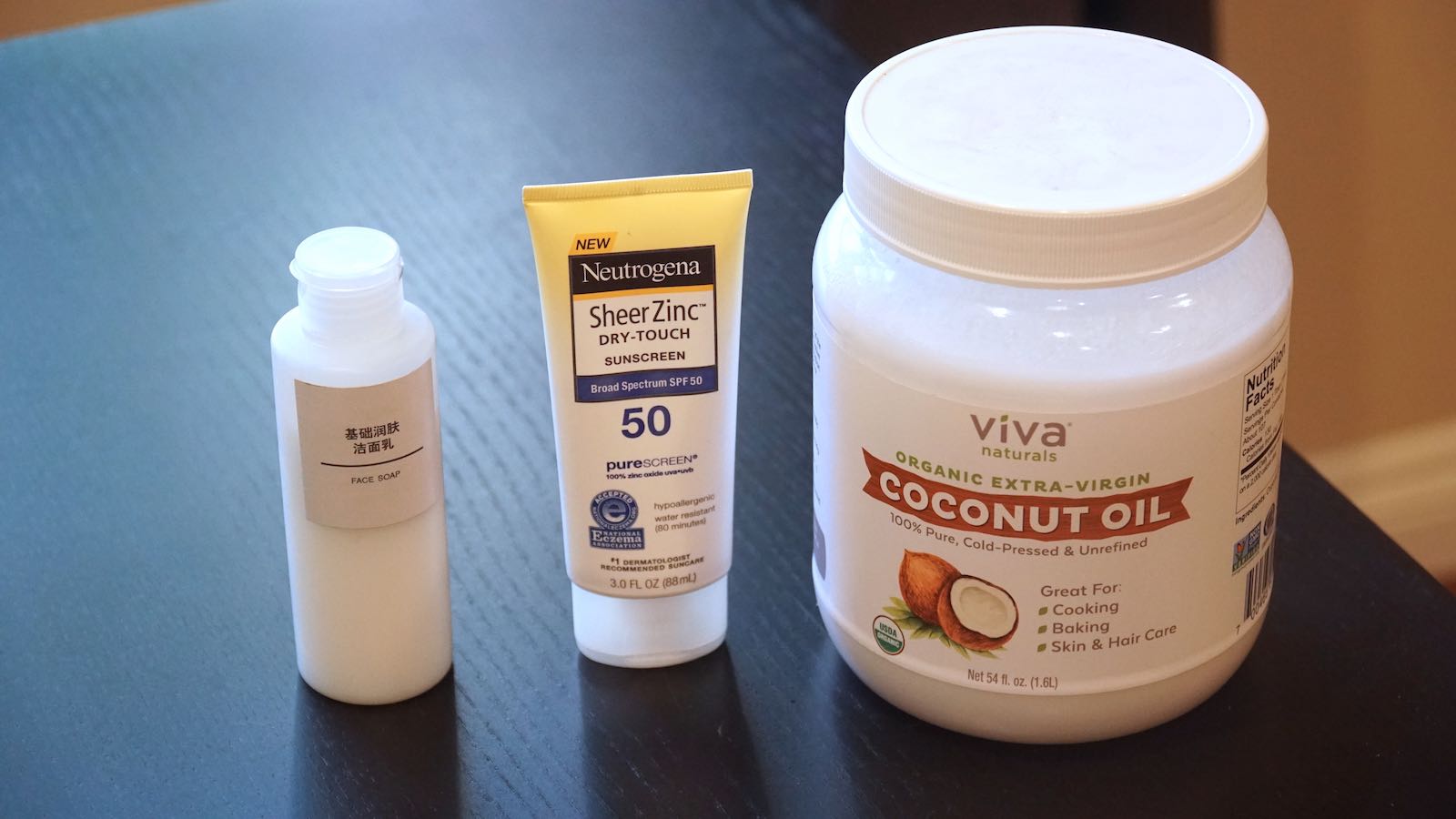 Backstory: I used to not think about skin care at all. There was a period of time when I felt self-conscious about my pale skin while everyone around me in sunny Southern California was nicely tanned. I also felt uncomfortable when people would often be surprised when I told them my age, because they thought I was 5-6 years younger that I actually am. I know that would be a complement for women, but I didn’t feel like it was for a man in his mid 20’s. I unconsciously felt that maybe if my skin got worse/aged a bit maybe I wouldn’t be mistaken for an incoming college student anymore.

How I’ve changed: It’s crazy that I’ve done a total 180 and looking back I also realize that I had some unhealthy af thinking. Now I think it’s hilariously awesome that I look younger than I am and could skip around my neighborhood if I wanted to and it wouldn’t even look THAT weird. Plus if I keep this up I’m going to look GREAT well into my 40’s, maybe even 50’s. Probably not a common thought for a guy in his 20’s, but that just makes me feel great every time I do my new little skin care regiments.

Where I think I picked this up: China, Japan, Singapore, Vietnam, Thailand. Being exposed to different beauty standards in different parts of the world really makes you rethink the things you may have felt self conscious about back home. In some countries everyone wants to be fair skinned and look young, even men. A ton of people put great effort and care to achieve something I just have by default and it makes me feel really fortunate and happy now, instead of before where I felt like it wasn’t a good thing.

I’ve now broken my smartphone addiction. I drastically lowered my phone use during the day. I don’t use my phone in my bed at all and I charge it outside of my bedroom. 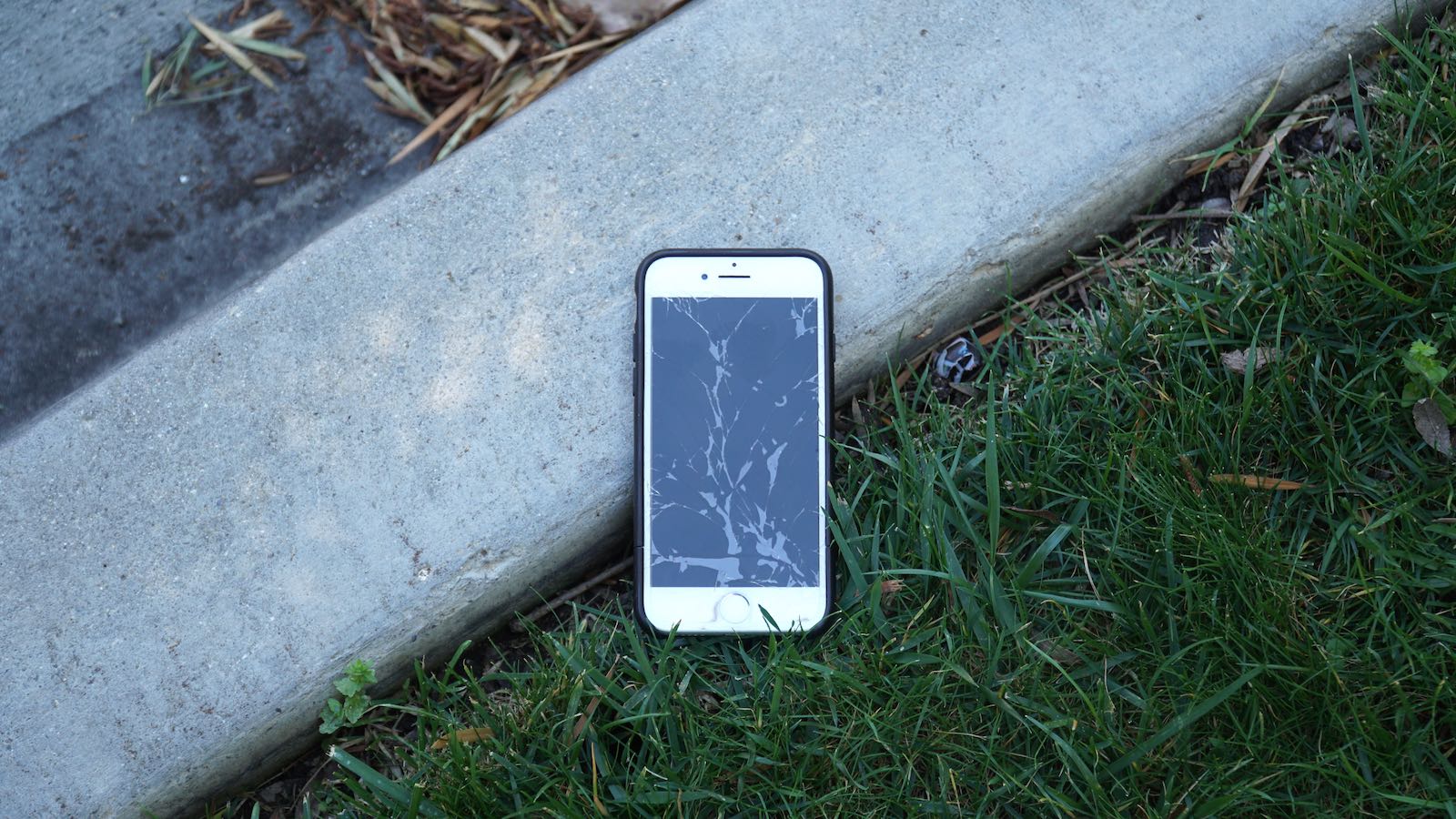 Backstory: I would say I used to be addicted to my phone. I would pick it up and check it multiple times throughout the day for no reason other than because I wanted some form of validation or mental stimulation. I would be browsing my phone in bed before I slept, and checking it first thing in the morning when I woke up, every single day. I slept with my phone either in my bed or within reach, charging on my nightstand.

How I’ve changed: Just typing out the above backstory and looking back on it makes me feel gross. I didn’t see it as that bad back then because I felt like maybe a lot of other people also lived like that, but now I think it’s totally crazy how tethered I was to my phone. I feel gross touching my phone now, like it’s some necessary evil I’m forced to interact with in today’s world, rather than something I reached for instinctually for stimulation and validation.

Where I think I picked this up: Everest Base Camp Trek, various small towns in New Zealand. For a long time, well before my trip I’ve wanted to try and use my phone less but it was hard to kick such a strong habit and I was uncomfortable being bored and unstimulated when I knew that my phone was this magical portal to infinite possibilities… at least that’s what I thought. But while I was in Nepal, I went 2 weeks without the internet while trekking through the Himalayas, my phone was all but useless, so I didn’t use it at all aside from as a clock. And I had an amazing time. Great conversations and new friends were unbelievably easy to make during those two weeks because everybody’s phones were useless, so you knew they were bored too and the most interesting things around you were other people, not this magical rock in your pocket. So everyone was social, chatted, played cards, and connected with the humans around them, instead of all sitting quietly in the corner browsing their ‘social’ feeds. I also noticed this same phenomenon in New Zealand when I stayed in remote towns that had guests pay for wifi, which most people didn’t do as budget backpackers. So everyone just hung out in the living areas and got to know each other because nobody wanted to pay for the wifi. Whereas when free wifi was available at hostels, the common areas were sparse and significantly less lively.

I now keep my house clean and tidy by default, and it no longer feels like a chore. 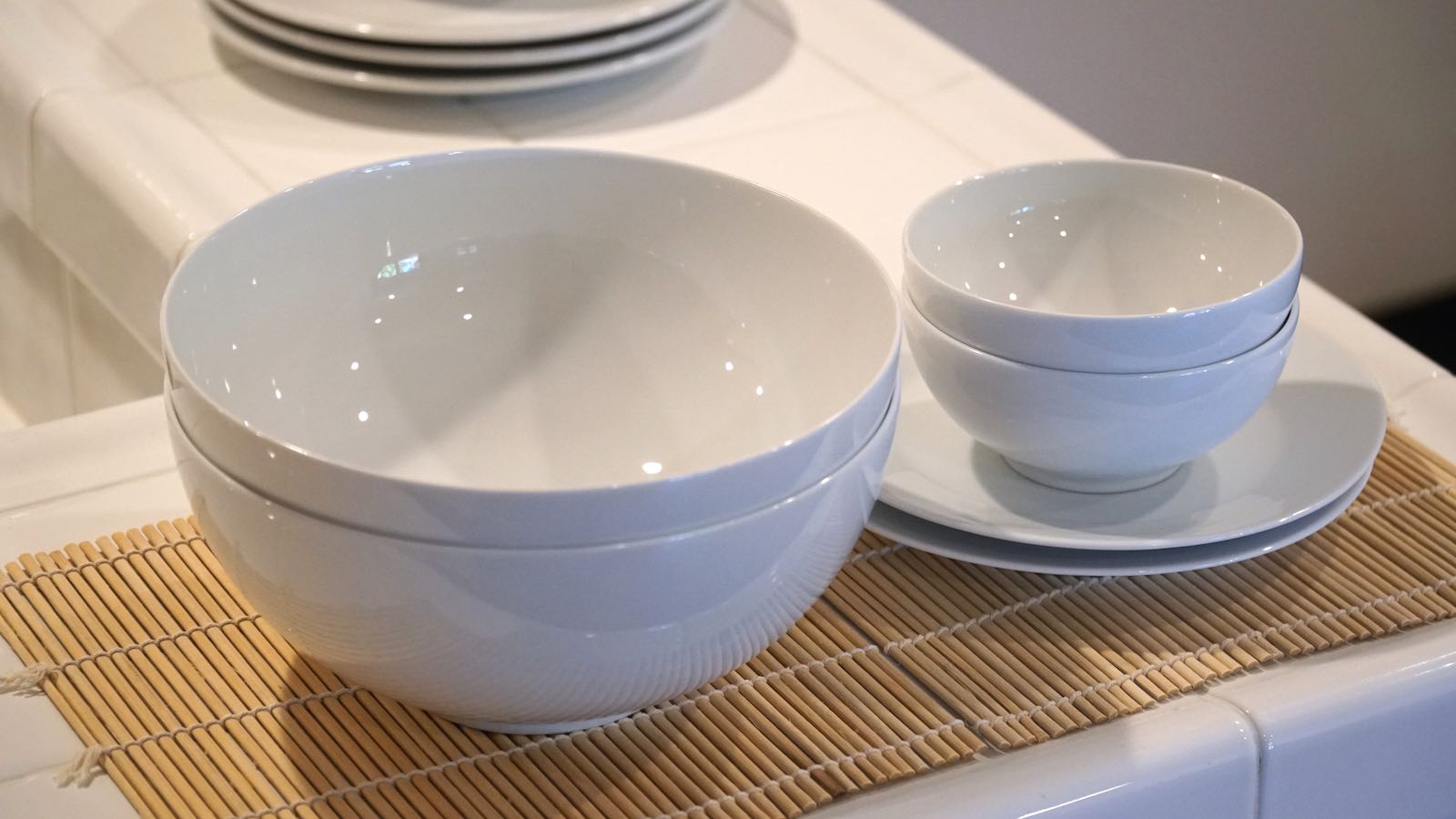 Backstory: I was never super messy but I would not have put myself in the clean and tidy category either. Now I would say I’m firmly in the clean and tidy category. I used to think of cleaning and tidying up as a never ending fight against the default entropy that built up day by day in my house. In order to not let it consume me, I had to fight it back every two to three weeks and do my cleaning chores, then the cycle would repeat ad infinitum. It was a war of attrition that I was convinced I could never win.

How I’ve changed: I’ve learned to stop the mess from building by killing it as soon as it emerges instead of letting it accumulate. It only adds an additional 10-20 seconds to some of my daily tasks but it keeps my house consistently clean, and I no longer have to spend an entire day or weekend ‘deep cleaning’ my house every few weeks. Another side effect is that I just feel super proud of my living spaces because it’s always clean and tidy and that makes me want to keep it up. It’s a viciously good cycle.

Some examples of what I do now:

Where I think I picked this up: Tokyo, Bangkok, Hakodate, and the kitchen habits are definitely from all the hostels I’ve stayed in. They all had similar kitchen rules saying that you had to clean up your stuff right after you cook, because there are other people waiting to use that pot you just used and it’s really bad mannered to leave it in the sink for later. The other tidiness habits are from my time in Tokyo, and two other exceptionally clean and tidy hostel I stayed at in Bangkok and Hakodate. In those places, everything, everyday, just looked so nice and felt so good to use because it was taken care of and kept so clean and tidy. I just wanted my life to feel like that too.

There are more habits but this post is getting long. Also none of these are brand new things that I’ve never thought about before my trip. I had always wanted to kick my bad habits and replace them with good ones like these. I tried multiple times before to incorporate them into my life but I just couldn’t make them stick because it always felt like a chore. However, what’s different now, is the fact that they don’t feel like chores anymore, because I take a lot of pride in these good habits in a way I didn’t before. I feel so proud when I look at the results of these new regiments, and doing each one gives me a spark of joy, a little dopamine rush, which gets my brain addicted to doing these good habits.

The banner image is a picture I took at one of those clean and tidy hostels I stayed at (this was the one in Bangkok) which I briefly mentioned in the article.