I love traveling because it expands my perspective and I get to see new places, meet so many different people, and experience new things around the world. But even though Instagram might try to convince us otherwise, it would be crazy to think that it’s all glamorous.

This is a story of one of the unglamorous moments of travel:

About 2 weeks after I started to travel through New Zealand, I arrived at a town called Rotorua. I was here because this place was known to have a lot of volcanic and geothermal activity with steam vents, boiling mud/water pools and geysers. I thought that was cool and wanted to check it out. Upon arriving I noticed that the city also had a distinct smell of rotten eggs due to all the volcanic/geothermal activity everywhere releasing sulfur into the air. 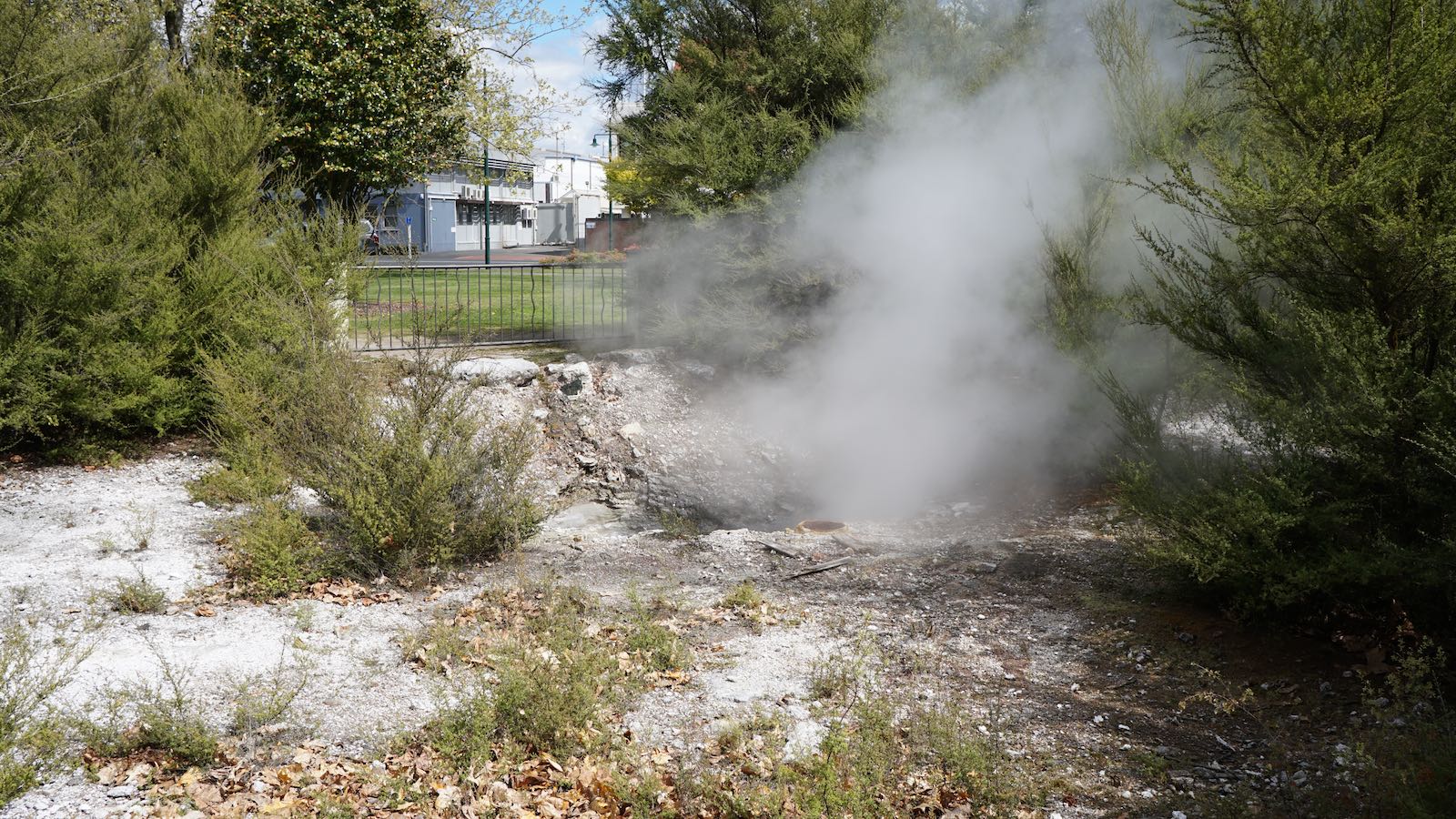 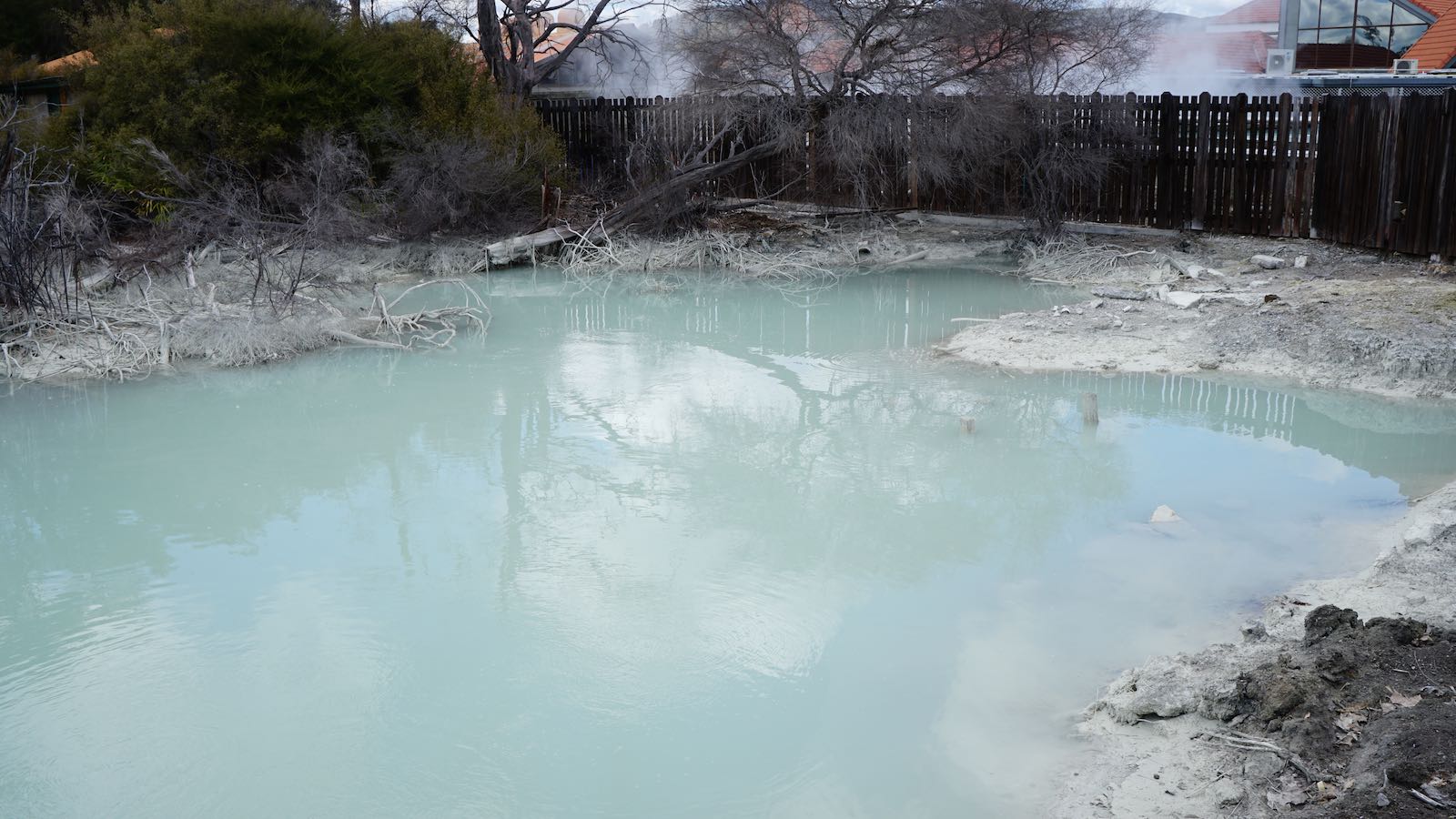 It is a pungent town, but if the winds were in your favor or if you were inside, it was okay.

The hostel that I stayed at here was a really homey little place called Rotorua Central Backpackers. It’s run by a lovely old couple and the location of it was very convenient. The room I was in was a 6 bed male dorm and it was occupied by 4 other guys. A bit cramped but the first night was alright aside from one person MASSIVELY snoring. My earplugs valiantly defended my delicate sleep that night. 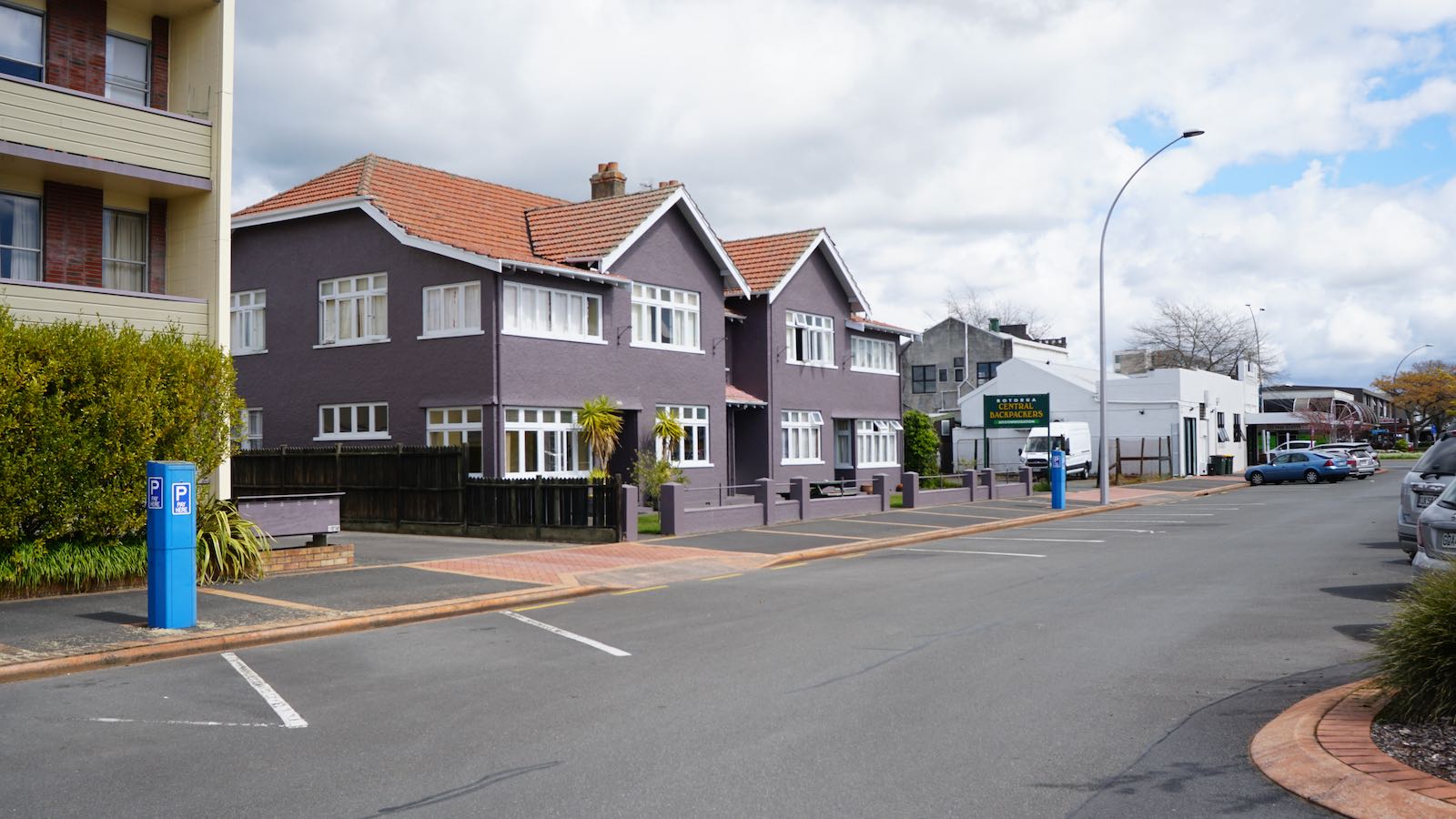 The next day I noticed that 3 of the guys checked out of the room, I prayed that the snorer was gone.

I spent that entire day out exploring more of the geothermal activity around the town. I got back around 7:00pm and felt like I needed a shower before making dinner and calling it a night, so I went back into my room to grab my towel/toiletries… and gagged as soon as I opened the door.

I was slammed with the stench of smelly moldy socks. Every breath I took was like breathing into an old gym sock that’s been lying in a damp sewer for a month. Through the tears in my eyes I looked around for an answer. I could see that all the windows were closed and 2 new people had checked in and were napping. The smell was overwhelming and I was in shock. I held my breath, grabbed my towel, and left the room to take a shower.

In the shower I thought about how I was going to survive the night. I considered asking to switch rooms but it was too late and I would have to call the hostel’s emergency after hours number (I might have been able to convince them it was an emergency though if I just led them into my room). I figured the only thing I could do was to open and leave the windows open throughout the night. The smell of sulfur would fill the room, but that was my only option if I wanted to to exorcise the stench from my chambers that night.

So I went back into the room after my shower, trying not to imagine what could have produced such a stench, and swung the window above my bed wide open.

Rotten eggs it is. I figured at least it was ‘natural’.